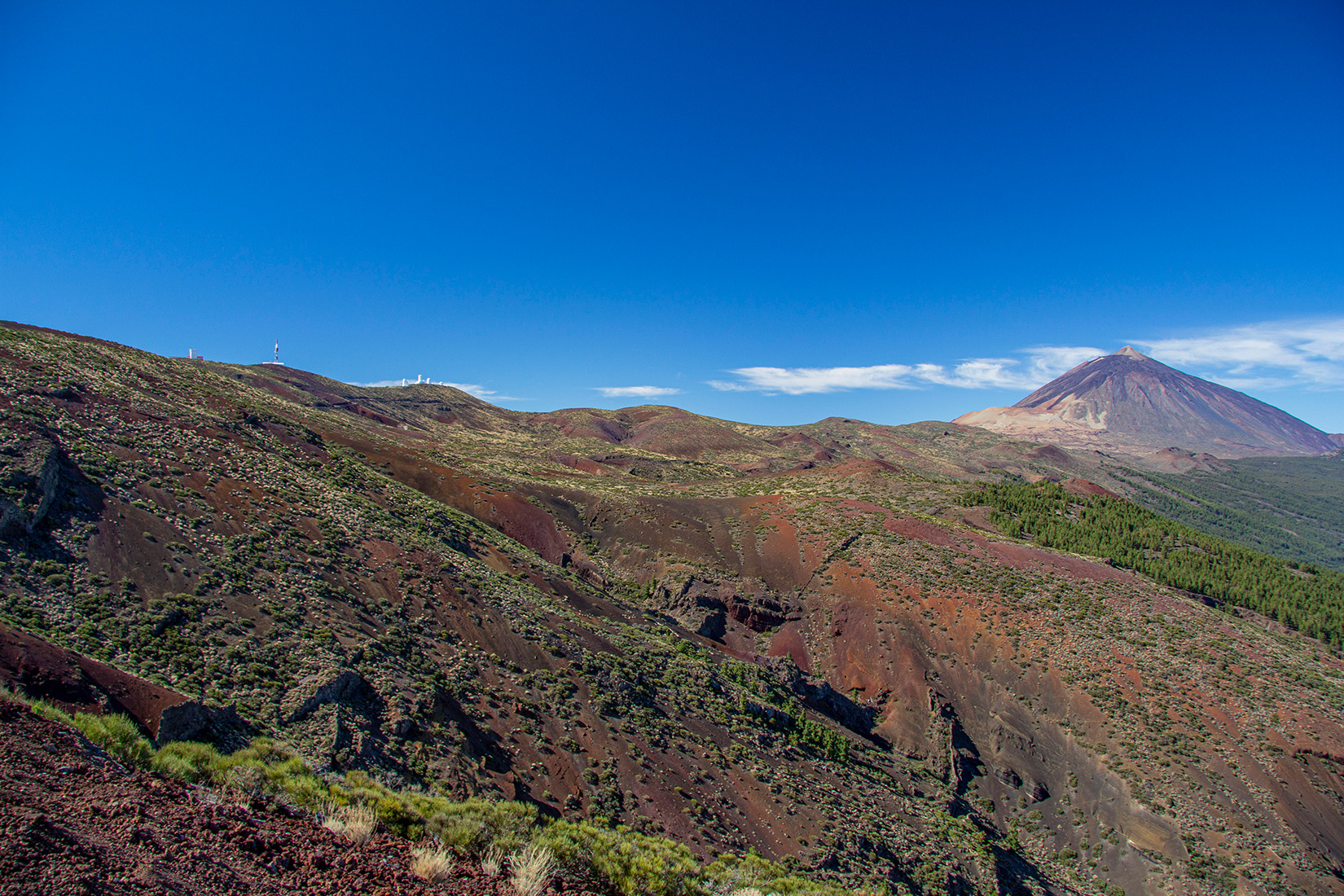 The largest island of the Canary Island.

Located in the central area of the Canary Islands, Tenerife, the island with the largest real estate offer to buy an apartment or a house. Tenerife is a volcanic island whose training began brewing on the ocean floor 20-50 million years ago, also known as “La Isla Picuda” given this nickname by having the highest peak in Spain with a high of 3,718 meters, called Pico del Teide, which is considered by UNESCO as world heritage.

Due to the geographical location of the Canary Islands, and the trade winds to the island provide a warm and pleasant climate, which attracts, above all, Central and Northern European buyers to the Canary Islands, who want to buy their second home on the island. In Tenerife we can observe countless microclimates and landscapes with different characteristics, having so many monuments, parks and nature reserves.

Tenerife is an island in which 60% of the GDP (Gross Domestic Product) is the tourism sector and the rest is divided between the primary sector and industry, energy sector and the real estate industry. Tourism is a very important part, above all of the communities in the south of the island, as Adeje, Arona, … and to the north of the island, the town of Puerto de la Cruz. In these villages you will find the largest range of second-hand properties as well as newly built holiday homes and villas.

The cultural life is practically spread all over the island, whether it’s the schools, the University of La Laguna, research centers such as the Centre of the Cañadas del Teide or the Institute of Astrophysics of the Canary Islands, museums such as the Museum of Science and the Cosmos or cultural monuments and places known for its colonial architecture, sculpture, crafts and literature.

Worthy of particular mention are the efforts of the various communities that try to maintain customs of traditional festivals, organize communal sporting events and maintained with great enthusiasm the infrastructure in every small village. A clear example of a traditional and successful festival is the Carnival of Santa Cruz de Tenerife, which is known worldwide.

And last but not least I have to mention that the island of Tenerife, has remained thanks to the low density of industry virtually untouched by any pollution, in fact, Tenerife is one of the few areas in Spain, which has a very low air pollution. Therefore, the owners of a property in Tenerife can rent out their apartments or houses practically all year long and obtain an attractive return on the purchased investment. 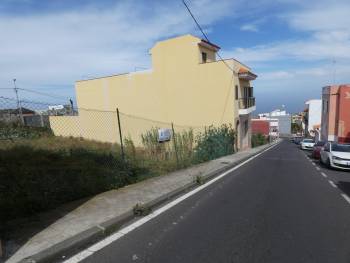 Building land in the north of Tenerife 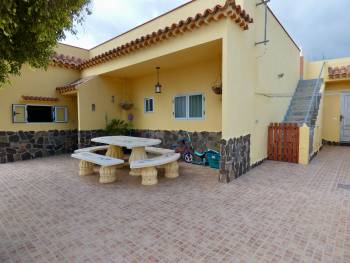 Finca with house and guest apartment

Katha sells finca with house and studio. Belonging to the municipality of Güimar, this farm is ... 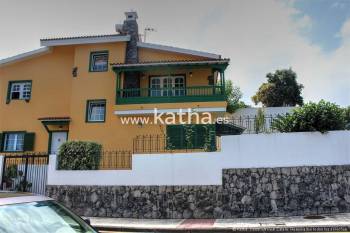 Tenerife. Beautiful luxury villa for sale in Puerto de la Cruz, in the area of Casa Azul, in a ... 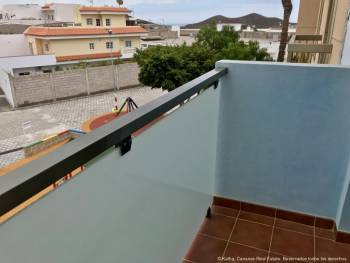 Apartment with elevator in Guargacho Tenerife

For sale two bedroom apartment in Guargacho, a few minutes walk from all necessary services such as ...